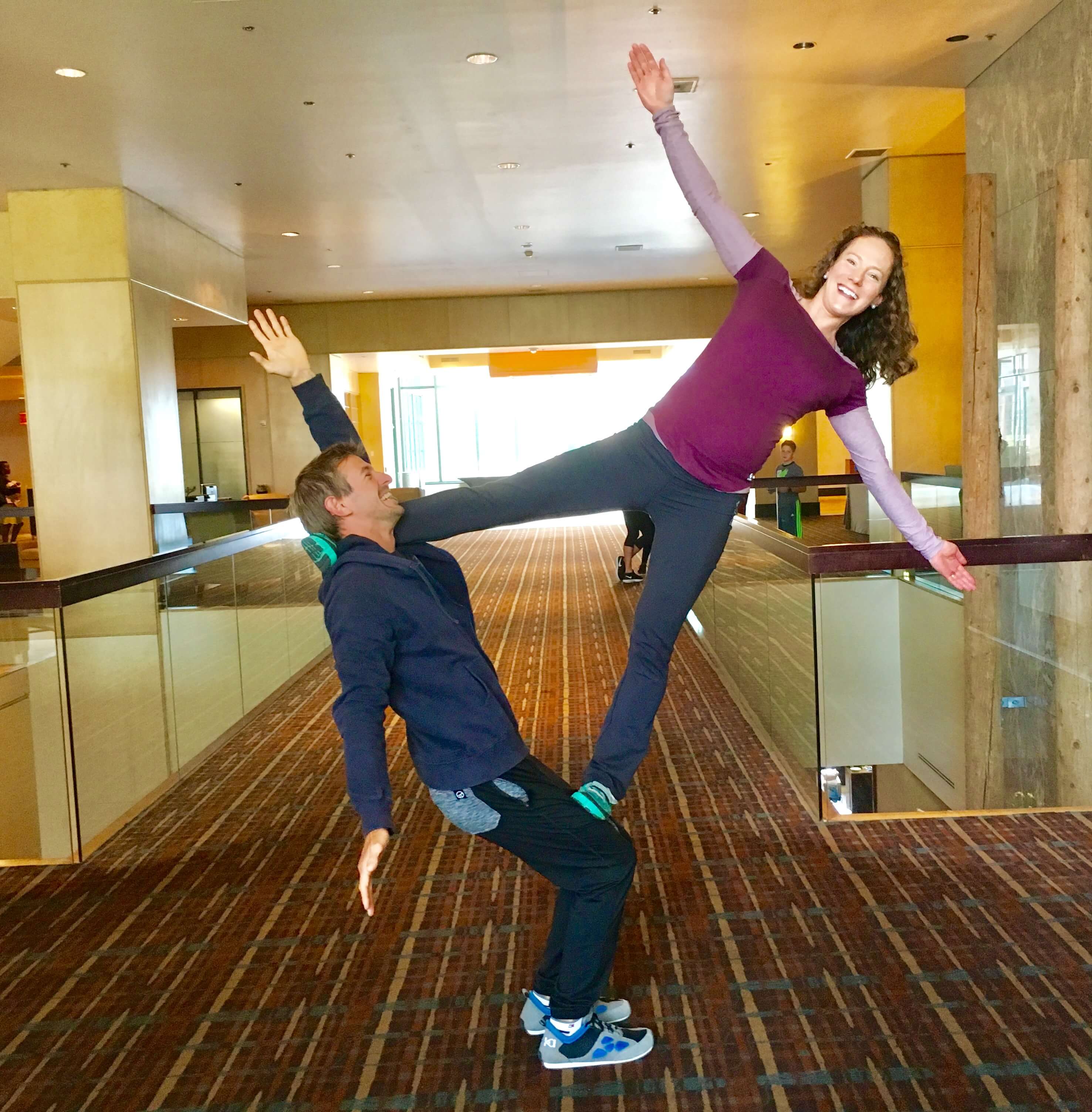 As the 8th of 9 children and the youngest girl, Rose Wetzel learned at a young age how to roll with the punches, be resilient, and truly adapt.

“Life wasn’t perfect, but we could still make it good,” Rose shares, observing that those early lessons have played well into her career as a pro Obstacle Course Racer, an American Ninja Warrior finalist, and a soon-to-be new mom.

“I really embraced running outside as a child. It helped me therapeutically into my adulthood and made it so I could come into my own — now, it’s what I do for a living!”

Running also proved to be her source of confidence, as well as a way to feel unique and respected in a big family, as she became a state track & field champion and a Junior All-American at Georgetown University.

In 2012, Rose trained her butt off for the Olympic trials. “I came up short, but I was really proud of myself for going for it. Then, a friend of mine suggested Obstacle Course Racing. ‘What is it?’ I asked him. ‘Trail running? Running amok in the woods? I jumped into what was the Spartan Sprint Championship at the time and had no idea who Amelia Boone was [one of the world’s most decorated Obstacle Course Racers]. I led from the beginning, felt great, and had fun jumping over walls. Then I got to a pile of logs and this cement block on a chain thing, and stopped, thinking, ‘What do I do with these?!” I saw Amelia throw a log over her shoulder, then pick up the chain to drag the block, and realized, ‘Oh! That’s what you do!’ I got fourth in that race and loved every minute of it.”

Rose loves being exhausted head to toe and since that first OCR, she became absolutely hooked. She began to win races, participated in the Spartan Race World Championships, and is now an independent athlete sponsored by Clif Bar and Marriott Rewards. A couple of years ago, she got a call to be on American Ninja Warrior and has been on every show since.

After 20 years of racing everything from track sprints and sprint triathlons to marathons and 200 mile bike rides, Rose is now embarking on a new adventure — preparing to become a new mom. “I’ve always wanted to be a parent,” Rose reflects. “My husband had cancer one and a half years ago, so that delayed our ability to dive into the world of parenting, but now he’s healthy and we have the opportunity to raise a daughter who can hopefully be a beacon of light in this world.” 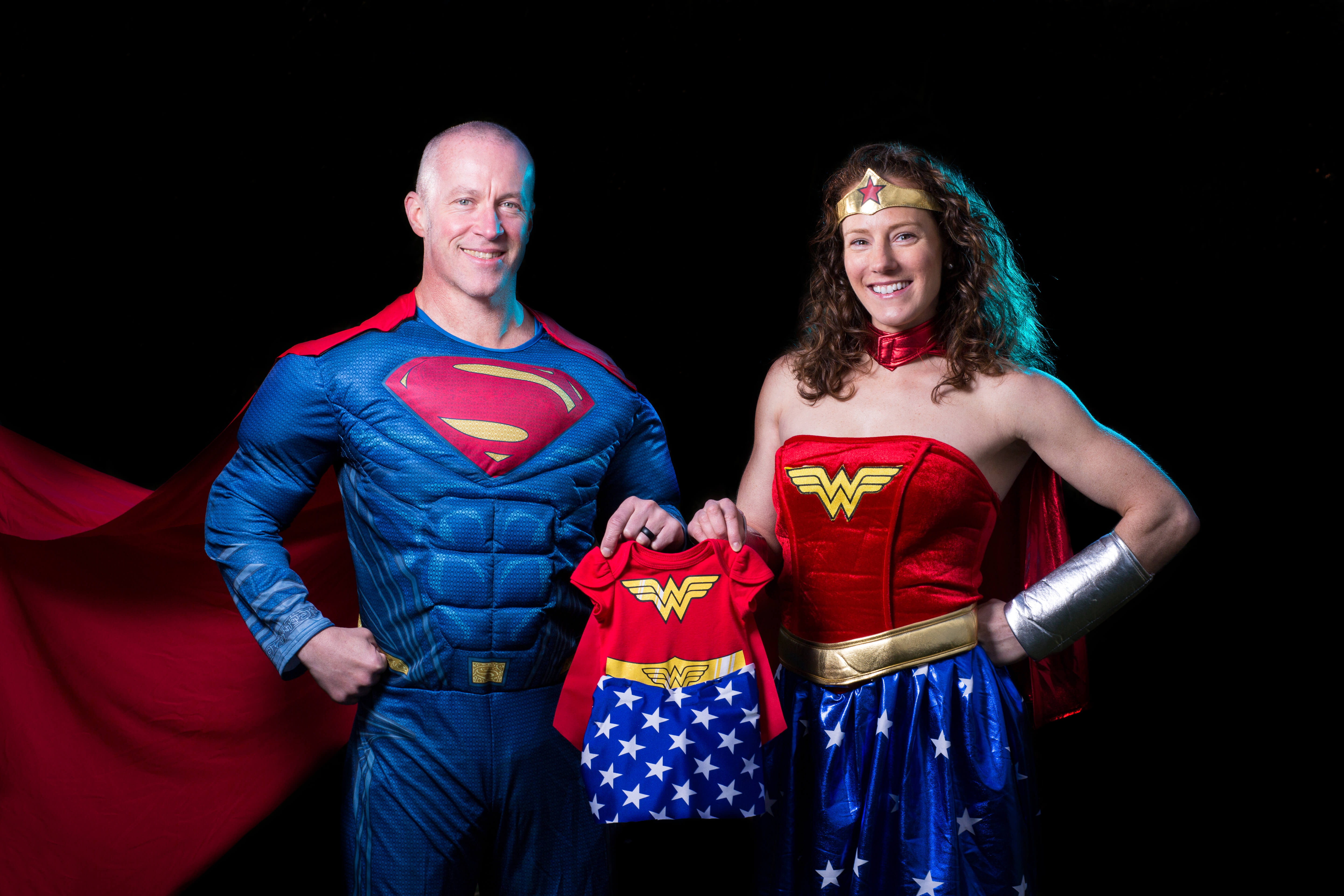 “I always thought my best years as an athlete would be as a mom,” she adds, “because I’ll be forced to choose only a few races and put all my heart and soul into them.”

She also plans to keep racing after her daughter is born. “The healthiest parents I know foster their identity aside from being a parent in addition to being a parent, so that they’re able to be a well-rounded human. As a mom, I’ll want to maximize any time away from my baby, so I imagine I’ll feel extra motivated to make all time spent training/racing truly count!” 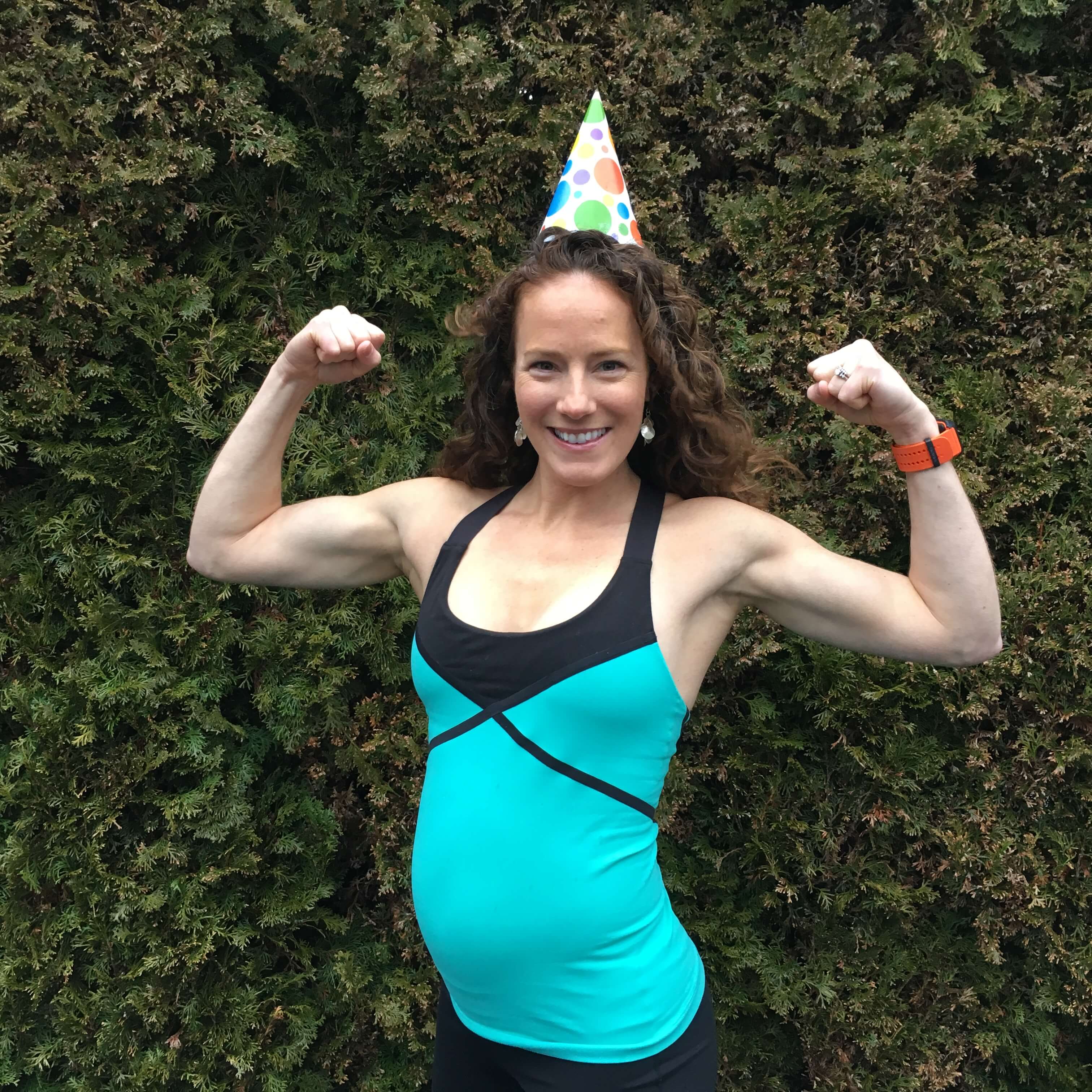 In celebration of Mother’s Day, Rose shares 4 tips for fellow mamas-to-be to stay healthy, fit, and strong throughout pregnancy:

Judy Tsuei is a HumanN writer, yoga teacher, and holistic practitioner who’s also authored a highly reviewed book on Amazon! She’s currently based in Austin, Texas after adventuring throughout the U.S. in an old school camper van with her ohana, which all started in paradise on Hawaii.